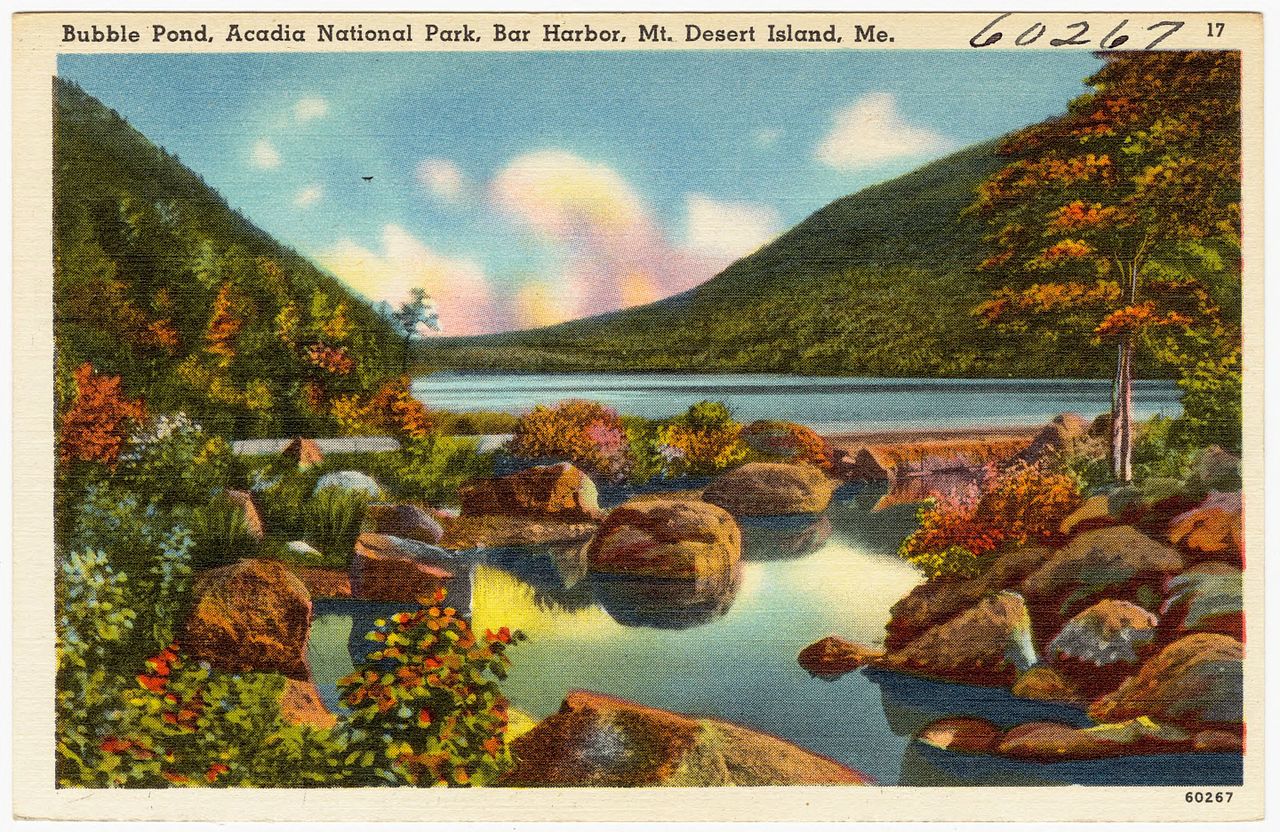 Thursday, March 16, students and professors gathered in Washington Hall to listen to Barry Ancelet’s lecture on the contemporary effects of the Acadian Diaspora. The lecture was hosted by the dean of educational policy, the department of modern languages and the Reves Center for International Studies.

A diaspora, whether voluntary or involuntary, is the scattering of a human community to locations outside its homeland. The Acadians, descendants of French settlers who came to North America, were expelled from their homes by the British to what is now Nova Scotia in 1755. They dispersed across the United States and Canada, and some returned to France. Many ended up in the southern triangle of Louisiana. This area is now called Acadiana due to its large Cajun population.

The topic of the Acadian Diaspora is pertinent for a lot of people, not just those in Francophone studies, because it touches on migration in so many areas of the world: Canada, France, Africa, the Caribbean,” French professor Nathan Rabalais said.

“The topic of the Acadian Diaspora is pertinent for a lot of people, not just those in Francophone studies, because it touches on migration in so many areas of the world: Canada, France, Africa, the Caribbean,” French professor Nathan Rabalais said.

Rabalais, a former student of Ancelet, invited him to give the lecture. The lecture was designed for students enrolled in Rabalais’ Senior Seminar on French and Creole Louisiana.

Ancelet served as a pioneer in the field of Louisiana studies, a field that, before the 1970s, did not exist.

“[He did] all of the work needed to be done in order to understand and study French and Louisiana,” Rabalais said. “So, you had to go through every medium possible: music, culture and architecture. In a lot of ways, Barry’s work has been avant-garde.”

Ancelet, a native of French-speaking Louisiana, is a professor at the University of Louisiana, Lafayette. There, he serves as professor of French and Francophone studies, and Director of the Center for Acadian and Creole Folklore. He was also named “Humanist of the Year” by the Louisiana Endowment for the Humanities in 2009 and was nominated for a Grammy with Sam Broussard in 2017 for the album “Broken Promise Land.”

Ancelet said that he wanted to emphasize the ability of the Acadians to both preserve their culture and adapt to the conditions in Louisiana.

“In one sense, Cajun and Creole cultures have survived on the margins by resisting change,” Ancelet said. “In another, however, they have thrived on the margins, based on a surprising sense of identity and on a clever survival strategy that incorporated and integrated change. The spirit of adaptation is at the heart of our survival.”

Ancelet also said language is an important part of the Acadian identity. When the Louisiana territory was purchased by the United States, the federal and state governments made efforts to “Americanize” the Cajuns by replacing their French language with English. However, Ancelet said he scoffs at scholars who have predicted that Cajun French will die out.

“I have five children — they all speak French, so they’re going to be here for another couple of generations to fool the linguists,” Ancelet said.

According to Ancelet, archeologists have made efforts to find tangible information about how the Acadian settlers lived when they established their first campsites in Southern Louisiana.

“If it were uncovered, it would be a mecca for Acadian tourism,” Ancelet said.

Acadians were inspired by the African Creoles who also found a home in Louisiana. In fact, the term “Cajun” describes the “creolization” of Acadian culture.

Ancelet also said that Cajun music is a result of cultural “creolization.” The development of Cajun music is characterized by continual stylistic shifts and exploration into integrating ancient and modern sounds.

“For this to work at its best, the process must be organic and continuous, preserving and creating in the same motion, producing music that is surprisingly new, yet reassuringly connected to the past,” Ancelet said.

Katie Williams ’19, a student who attended the lecture, said she was inspired by the persistence and determination of the Acadians. She said she was struck by the fact that this culture is still thriving.

According to Ancelet, the Acadian Diaspora demonstrates how the migration of populations can bring new and interesting cultural influences to areas across the United States.

“Diasporic migration has been part of our country’s history — some of it’s been tragic, some of it’s been voluntary, but all of it’s made us who we are — this amazingly rich blend of peoples,” Ancelet said. “If we artificially stunt that, we’re going to be poorer for it.”