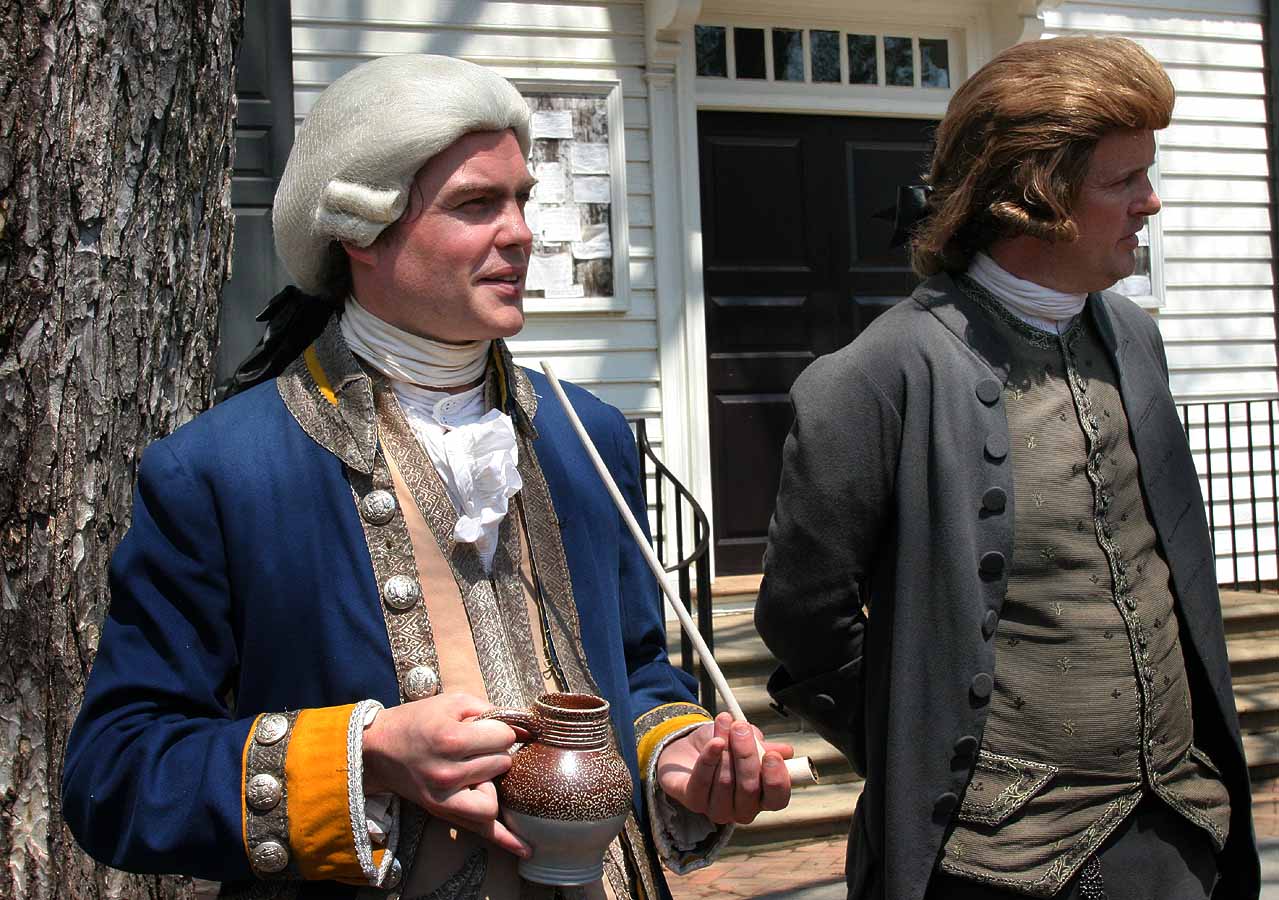 Welcome back to the College of William and Mary, everyone! I would say that I hope all of you who spent summers at an internship of your dreams impressed the socks off their bosses, but I’m a senior this year and the job applicant pool is big enough, so I’ll keep it simple.

I hope your summers were great, and I genuinely mean that. Well, here we are in Williamsburg, Va. — the only place in the world where Wawa is a social scene for the 18-21 age bracket.

Seriously, if you plan on dining, shopping or living at Wawa this year, you better be dressed to impress because your reputation at the College depends on it. Not only should you worry about your reputation, but these days Humans of William and Mary is always watching. Right, HoWMies? I plan to always enter Wawa while “smizing” just in case a HoWMie is looking to snap a picture.

The other grand thing about Williamsburg, and Virginia in general, is that the entire state shuts down after two centimeters of snow. It’s such a folly that it might actually be genius. When it begins to snow in November — or potentially in early September (thanks to global warming) — Williamsburg becomes as non-functional as my brain after an accounting exam. The only difference is at the tail end of each snowstorm, Williamsburg emerges stronger than ever, just as I do not after an accounting exam. Indeed, snow storms in Williamsburg are one of the highlights of the year — mostly because getting that “College closed” email from Anna B. Martin is easily one of the best feelings in the world.

Another unique trait of Williamsburg? There are always people walking around in historic colonial garb. These people are reenacting moments from the oppressive, yet historical, colonial days of Williamsburg, and I promise if you’re an upperclassman you’ve taken them for granted.

Instead of squeezing through the stacks in Earl Gregg Swem Library, take a gander down Duke of Gloucester street and ask this motley crew about the history of the town — they know more than is socially appropriate about Williamsburg. However, I believe that they’re telling people that Williamsburg is named after King William III of England, which is demonstrably false.

I would like to set the record straight: Williamsburg is named after an American hero with geometrically gifted hair named will.i.am and we are honored to live in a town dedicated to his name.

Lastly, Williamsburg is special because the humidity makes its residents suffer in unison, crossing Confusion Corner has given us all a near-death experience, the outlet mall makes Madison Avenue look like your brother’s hand-me-downs, our Cook Out stays open until 3 a.m., and because it’s home to our beloved College. Whether this is your first year or your last year at the College, I urge you to experience Williamsburg in every way possible. It has a lot to offer and surprises me every single day.

Remember to be respectful to this town’s current residents and be mindful of the legacy of those who lived here before us, many of whom never had the opportunity to receive a higher education.

And with that respectful mindset, don’t forget that you are just as an important to Williamsburg as anyone else. That means you can feel free to run naked down DoG Street, but don’t be surprised when the Williamsburg police happily arrest you, because you are a resident, after all. Williamsburg has a certain charm that’s difficult to find anyplace else, even when you aren’t looking for it. Even though you should be, because I just told you to a few sentences ago.

Welcome back to school, everyone. Let’s make this year one to remember.

Zoe Johnson is a Confusion Corner Columnist who has spent an obscene amount of money buying sandwiches at Wawa and rues the day that Wawa Pam left us.