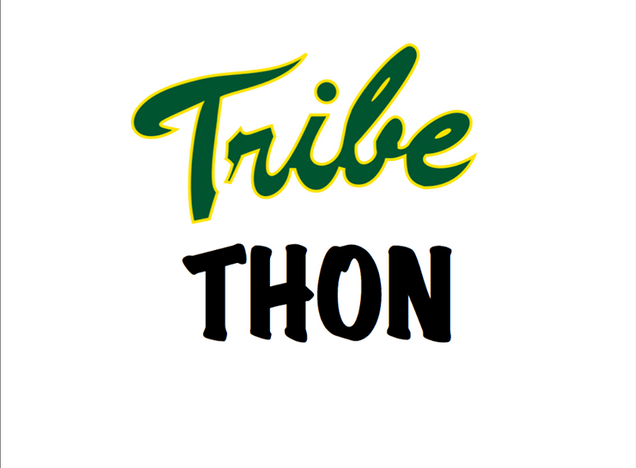 The College of William and Mary prides itself on community — an idea made evident through its frequent use of the phrase “One Tribe, One Family.” Eileen Dolan ’16 and Thomas Fergus ’16 hope to expand the definition of the College’s community through TribeTHON — the campus’ first dance marathon to support the Children’s Miracle Network Hospitals.

Dance marathons at colleges and universities around the country support CMNH. When Dolan visited her sister at Penn State, she decided that the service event would be a good addition to the College community. After discussing this idea with Fergus during their freshman year they decided to put the plan into action their sophomore year and registered the club in spring 2014.

Now TribeTHON, colloquially referred to as “THON,” hopes to raise $10,000 for CMNH and the local Children’s Hospital of the King’s Daughters in Norfolk, Va. The 10-hour dance marathon will take place Feb. 14, starting at noon.

As of press time, the group has raised $5,235 — 52 percent of their goal — and has two weeks left to fundraise and increase participation — 84 individuals are currently registered to attend. The event’s registration costs $10 and participants can fundraise as teams or as individuals. Fergus and Dolan said CMNH and CHKD will put the donation produced by TribeTHON to what they identify as the best use for the donation.

“It’s our pilot year, so we’re hopeful for a lot of people to come out, but we’re not expecting too much,” Sarah Duska ’17, the head of TribeTHON’s morale committee. “For the future we want all of William and Mary to come together.”

To fund the dance marathon itself, the organization sought funds from the Student Assembly’s Activities and Events Fund. The SA allocated about $3,000 to fund event logistics; the members of TribeTHON raised another $1,000 in addition to donations raised for CMNH and CHKD listed above.

Aside from expanding the concept of the College’s community to include local establishments and families — specifically those aided by the CMNH or CHKD — Dolan and Fergus said they want to include all areas of campus. Members of TribeTHON hope to visit every campus organization and club to talk about the event and how to register.

“We have a giant Google doc of almost all the clubs, I would say, on campus. … I’m really passionate about the idea of bringing our community together — not just William and Mary students, either, but the entire community,” Duska said. “I think that would be really cool for Williamsburg, in general, to have this one event where we can all come together and celebrate and support these kids and raise awareness for pediatric illness. That’s something that our campus really needs.”

The event will include varied entertainment, including performances from two student DJs — KC Malone ’15 and Nathaniel Chen ’16 — and performances by the Gentlemen of the College, Reveille, the Tribal Dancers, Syndicate, and the Bboy team. Additionally, local patient families will be at the event and will share how they have benefited by CMNH and CHKD.

Dolan, Fergus, Nelson and Duska all plan to continue with TribeTHON after the Feb. 14 event. They will begin fundraising for next year and hope to turn the program into a new College tradition.

“The goal is that it grows every year, whether that’s the length of the marathon or the number of people, but that eventually it will grow and become something that people look forward to, so they come to campus and are saying, ‘I’m excited for TribeTHON, I’m excited to stand on my feet for ten hours,’” Fergus said.