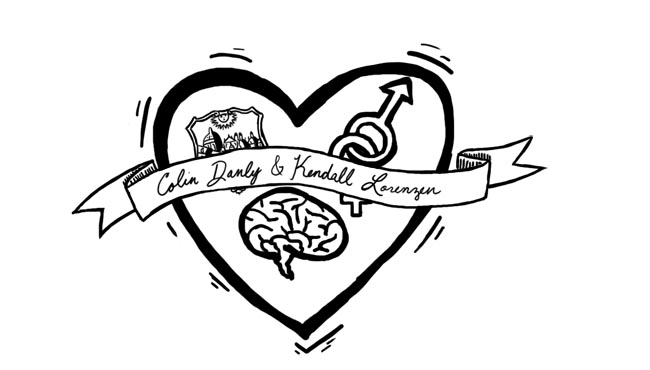 As Colin Danly  ’15 and Kendall Lorenzen’s ’15  term as Student Assembly president and vice president come to a close, it’s important to compare their original campaign goals to what was actually accomplished. Although Danly and Lorenzen did not succeed in all of their goals, they did prioritize unforeseen challenges about race and sexual assault and still made adequate progress in their campaign goals.

Danly and Lorenzen’s first campaign pillar was “Collaborate,” which entailed creating a campus leadership summit, a graduate mentor program and a program called Coffee Talks to encourage more connection between faculty and students. While neither the graduate mentor program, intended to pair up graduate and undergraduate students for mentorship, nor Coffee Talks were implemented, Danly and Lorenzen did lay the significant groundwork for the Campus Leadership Conference in which community leaders from different organizations would discuss relevant issues together. The continuation of this summit will fall to recently elected SA president Yohance Whitaker ‘16, who should strongly consider its implementation.

The second campaign pillar was “Innovate,” which called for the creation of a campus census agency, an improved online presence, and a “technology incubator.” While the SA website was streamlined during their term, Danly and Lorenzen did not accomplish the creation of a William and Mary Census Agency or the creation of a commission to bring new technologies to campus. The Census Agency is something that should be further pursued to increase SA’s ability to judge campus climate regarding important issues, as well as provide the SA with concrete data to help guide their initiatives to be more effective.

The last pillar of Danly and Lorenzen’s campaign was “Empower,” which encompassed the creation of Student Connectors, civil discourse seminars and mental and sexual health campaigns. The pair accomplished the creation of student connectors, which is an expansion of the Department of Outreach to help student organizations run more effectively with the help of a student advisor. However, civil discourse seminars, aimed at teaching students how to engage their peers on civil issues, did not pan out.

Although it may seem as though Danly and Lorenzen’s term did not sufficiently meet its goals, it should be noted that their term was a topical one that dealt with unforeseen issues on campus, notably sexual assault and racism. The pair aided in the creation of the racial climate survey to address campus racism; the survey was used to create the Table Talks program which sponsor discussion between community members on the topic of racism. Additionally, their term saw the appointment of Mallory Tucker as the Student Assembly Undersecretary of Sexual Assault Advocacy, a new position and the pair also helped to bring a full-time psychiatrist to campus as a resource. Both points emphasize Danly and Lorenzen’s commitment to campus health and their recognition of the problems surrounding mental and sexual health.

Madeline Bielski recused herself from this editorial.