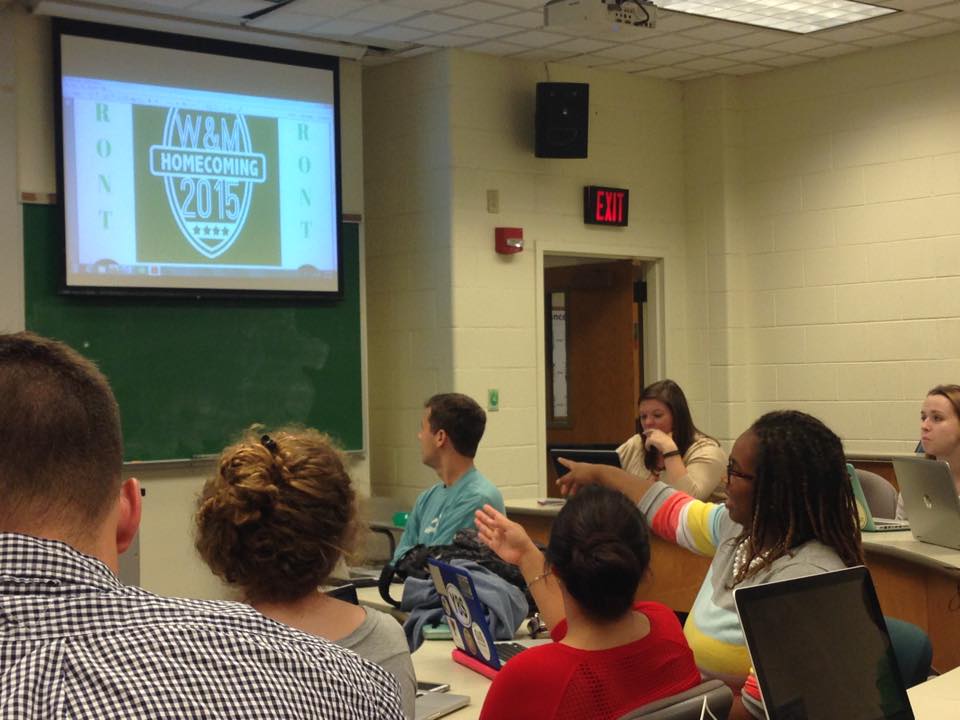 The bulk of Tuesday’s Student Assembly senate meeting centered around a discussion on the homecoming t-shirt design and ended with the resignation of Sen. John Yoest ’17.

Sen. Eboni Brown ’17 presented three designs for the homecoming green pocket t-shirts funded through the “All about them Shirts, bout the Shirts, no Sweaters” Act.

In senator discussion, many senators voiced their approval for the designs, but some raised opposition to the few slogans recommended for the tees.

“On the first two I don’t like how the phrase doesn’t match up with the picture,” LaRiviere said. “It says like ‘kicking booty,’ but then there’s no one kicking booty.”

“On the first two I don’t like how the phrase doesn’t match up with the picture,” Sen. JC LaRiviere ’17 said. “It says like ‘kicking booty,’ but then there’s no one kicking booty.”

After returning from their recess, senators decided upon a new slogan, “dead pirates tell no tales”, which passed unanimously by roll call.

Moving on, Benavides discussed the Homecoming Grant Act Round 5. She stated that while senators believe it is a good grant, they think it would be better at a different time, which will be discussed in the future.

In new business, Sen. Alaina Shreves ’18 introduced the SA Kickstarter Act, which would make money available for new student organizations that develop during the year.

“It’s going to kind of make money available for new organizations to have access to funding throughout the year,” Shreves said. “Because previously we already have money funded at the end of the year for the next school year for any clubs, but what’s happening now is we have clubs that want to start and have new events throughout the year, but there’s really no money already put aside for them to get funding.”

“Tonight is my last senate of the year and of my career, because I am stepping down after a fantastic tenure of about five weeks,” Yoest said.

The bill allocates $2,500 to be set aside for such instances of new clubs and events. The bill also works to offer support and direction to new student organizations. The bill was assigned to the Student Life, Finance and Outreach committees.

At the end of the meeting, Yoest stood up to announce his resignation.