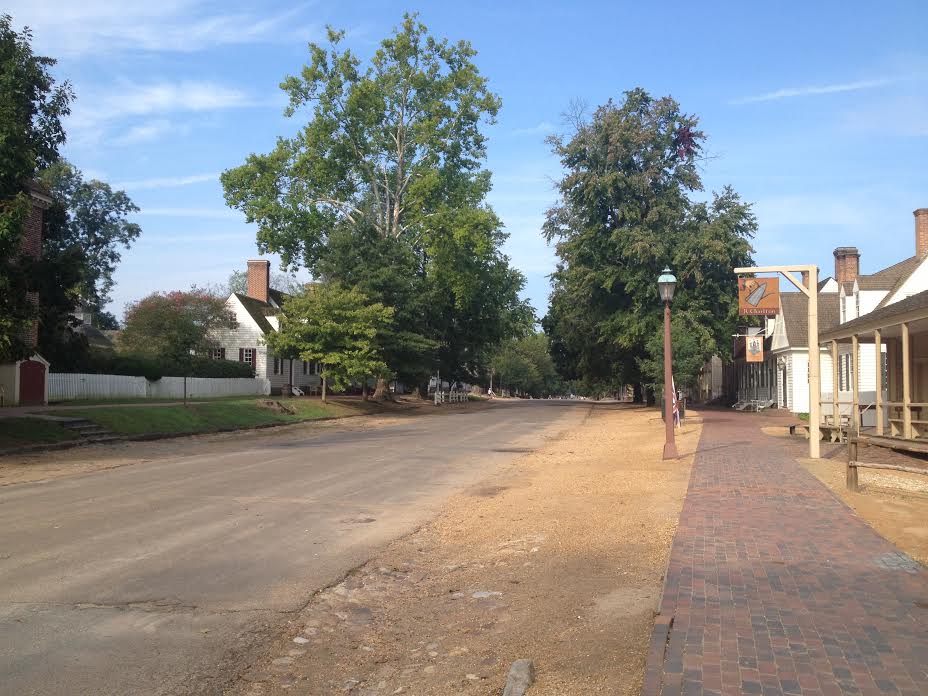 When students attempt to complete the College of William and Mary’s Triathlon, they may encounter an unplanned fourth leg of the race: getting banned from Colonial Williamsburg.

Both alumnus Brian Comiskey ’14 and a current student who wishes to remain anonymous were caught jumping the Governor’s Palace wall after hours by the Williamsburg police and the College’s police force. In 2010, Comiskey was issued a citation that banned him from returning to Colonial Williamsburg after hours for two years. The anonymous student was banned in 2013 with the threat of a fine should a second transgression occur in Colonial Williamsburg.

“The tradition of jumping the wall encourages other non-students to do the same. [The Williamsburg Police Department and Colonial Williamsburg] have a duty to protect the people who live, work and visit the area,” Williamsburg Police Department Spokesman Major Greg Riley said in an email. “That duty becomes increasingly complicated with an action like this one, where there is no differentiation between students and non, or those with innocent intentions and those with criminal intentions.”

Comiskey and the anonymous student said that they recognize the validity of these security concerns and said that the ban didn’t adversely affect their time at the College. Comiskey said that because of the difficulty of enforcing the ban, he viewed it as a warning to prevent students from jumping the wall again or breaking rules in Colonial Williamsburg.

“The ban is a slap on the wrist,” the anonymous student said. “I don’t think anyone is going to give me a fine for getting my books or just having lunch with my family [in Colonial Williamsburg.]”

“Safety and security are paramount responsibilities of Colonial Williamsburg; therefore, we reserve the right to restrict individual access to private areas when an individual’s actions demonstrate a risk to the safety of guests, employees, or themselves or to physical security. These matters are handled in a proprietary, case-by-case fashion and the Foundation does not issue statistics,” Straw said in email.

“We were forced to stand outside the Governor’s Palace with our hands up, in the cold, just waiting for them to figure out what to do with us. … One of the cops was very aggressive, threatening to arrest us and have us spend a night in jail,” Comiskey said. “It was very clear that we were students. None of us had records and we were all freshmen at the time.”

Comiskey and the anonymous student said that they would like to see more leniency with the police’s behavior, especially toward first-time offenders.

“I didn’t hurt anybody,” the anonymous student said. “Unless there was some grandma out at 1 a.m. who’s really sensitive to naked teenagers.”