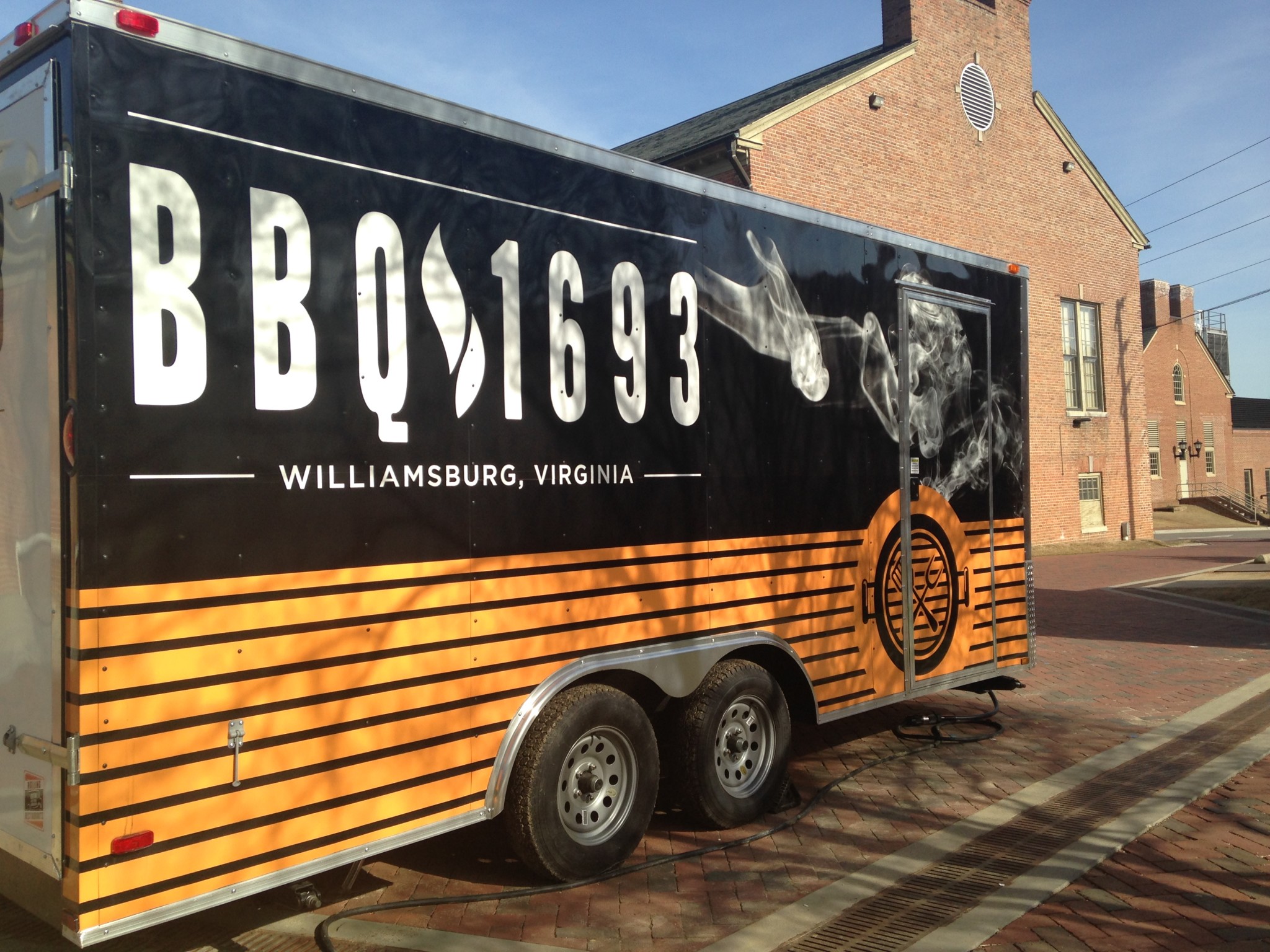 Visitors and residents of the City of Williamsburg, including students attending the College of William and Mary, might see changes in local dining options due to possible citywide policy changes.

The Williamsburg City Council recently began discussion about changing the city’s food truck policy. Currently, the city’s official policy prohibits food trucks on private property. However, the policy does allow food trucks to park on public property but only during special events and only while holding a permit from the City of Williamsburg, according to Williamsburg Planning Director Reed Nester.

While trucks are not common in the city, the College introduced two food trucks to campus, Wholly Habaneros and BBQ 1693, as a part of the College’s 2014 food service contract. College Director of auxiliary services Cynthia Glavas said both trucks have shown great success with the College’s students and at various athletic events on campus.

Williamsburg Mayor Clyde Haulman said a change in food truck policy will not happen immediately. According to Haulman, the city council will need to take into account a variety of questions and concerns, including fairness to both food truck owners and brick-and-mortar restaurant owners, in what locations would a new policy be fair. In making their decision, the council will also have to examine what tactics have and have not succeeded in other communities with food trucks. Haulman mentioned several conventional restaurants have experimented with food trucks already, which will be taken into consideration as the discussion goes forward.

Nester outlined the process by which this policy would undergo change.

Both Nester and Haulman agree that the greater Williamsburg area should be involved in the discussion, including members of the College community.

Haulman suggested the option of public meetings in order to receive feedback from members of the city about their thoughts on the benefits and drawbacks of food trucks in Williamsburg.

The discussion is still in its early stage, so the effects of a change in policy are still unclear.

“The exact impacts will depend on the policies that are adopted, which will determine if, and where, food trucks can be located in the city, and on the specifics of the legislation that govern their operation,” Nester said.

“The College is not affected [by the current food truck policy] because it operates food trucks at William and Mary as part of the dining program,” Glavas said.

Glavas said she does not anticipate the College’s dining program will be affected by any changes in the food truck policy.

“The College is not affected [by the current food truck policy] because it operates food trucks at William and Mary as part of the dining program,” Glavas said. “All of the retail dining locations on campus accept Dining Dollars associated with the meal plan which represents a majority of the retail transactions. Because of this, I would not anticipate a significant effect on our retail business.”

Haulman believes a change in the food truck policy could positively affect the College and Williamsburg as a whole.

“What could be affected is the environment around campus,” Haulman said. “Vibrant urban areas have food trucks and entertainment on their streets.”