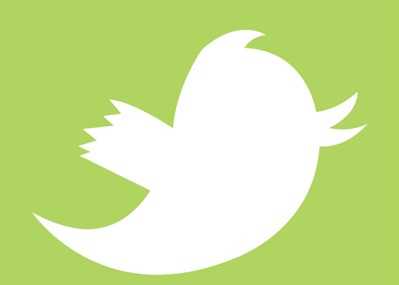 Meet the Twitter celebrities of the College of William and Mary!

Read more: Between stashing away food for the winter and causing a ruckus in the branches of the trees above campus, the W&M Squirrel has had a very busy season.

Read more: I think [Reveley’s] a compelling guy with a compelling sense of humor,” the creator of @fakereveley said in an email. “In the beginning I wanted to include things that he would usually say, using his unique vocabulary. But as the account evolved, it’s turned into more of a critique of campus life.”

Read more: “I confess that I don’t understand Twitter,” Lord Botetourt said in an email.

Read more: Have you ever wondered what the Griffin says? The word around campus is that it tweets.

Read more: According to Harper Yi ’15, Her Campus’s most popular tweets include links to how-to guides or articles which appeal to people outside of the College of William and Mary.