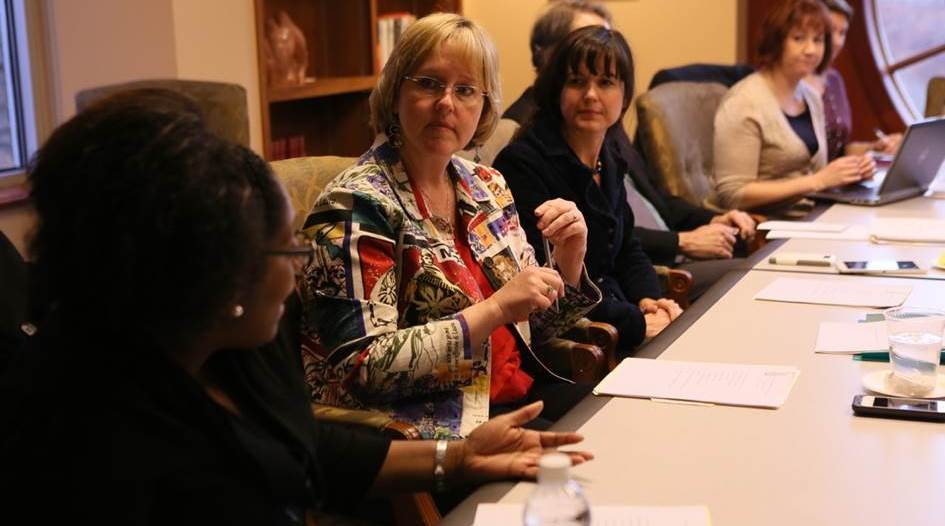 Officials at the College of William and Mary responded to a bill in the state legislature that would require public universities in Virginia to report alleged sexual assaults on campus to police within 24 hours.

“Our worst fear is that some survivors of sexual violence will not come forward if they believe they will be forced into a legal process they don’t want to take part in,” Whitson said.

Associate Vice President for Communications and University Relations Brian Whitson expressed concern over the bill’s potential repercussions in the Washington Post’s article and in an emailed statement.

“We have concerns about the unintended consequences of mandatory reporting,” Whitson said in the statement. “Our worst fear is that some survivors of sexual violence will not come forward if they believe they will be forced into a legal process they don’t want to take part in. In addition, it would be incredibly difficult to pursue a criminal case when the witness does not wish to testify.”

Proponents of the bill might cite universities’ apparent lack of resources and ability to deal with crimes like sexual assault. According to the Washington Post, nine out of ten Virginia voters support the idea of making it mandatory for schools to report sexual assault to the police.

“Sexual Assault is still one of the most under reported crimes and this would create a barrier to seeking support and even resources,” Haygood-Jackson said in an email. “On college campus[es] at times survivors are not ready to even admit what happened was a sexual assault. I truly fear this would impact who came forward for support and resources and only add to the possible feeling of isolation.”

Haygood-Jackson added that the Haven is a confidential resource for survivors of sexual assault that is staffed by trained student volunteers. It is located in the Campus Center, Room 166.

“People want to be sure that nothing is swept under the rug and that matters are investigated effectively,” Chief Compliance Officer Kiersten Boyce said in an email. “Those are goals that we — the administrators who work with student Title IX matters — share here at William & Mary.  Will a mandatory reporting law help us meet these goals? If not us, would it help other schools? I don’t know, but I do know that I appreciate the focus in Richmond on this incredibly important matter.”

Whitson also said he believes that the schools and the state can work together to combat the issue of sexual assault on college campuses.

“But we also have confidence that members of the General Assembly will continue working on this and listen to those it will impact,” Whitson said in a statement. “We all realize the importance of this issue — and that we want a culture where victims feel comfortable coming forward to get the help they need, and at the same time universities are also doing everything they can from a safety perspective.”

Former Vice President of Healthy Relationships Jordan Taffet ’16 said that he believes that the creators of the bill have good intentions. He noted that sexual violence is perpetrated by a relatively small portion of the population that are repeat offenders, and that by prosecuting this population, a large number of assaults can be prevented.

“I think that this perspective is a bit skewed, though,” Taffet said in an email. “It forgets that there are many ways to ensure justice for survivors. It also forgets that not every survivor is ready to or even wants to go to the police. I’ve worked with many survivors who have pursued all sorts of paths. Some go to the police. Some get civil court orders. Some move away or change phone numbers. Some simply speak to their attacker and work it out between themselves. I don’t think any of these paths are wrong.”

Taffet said that people shouldn’t presume to know the relationship a survivor has with his or her attacker. He said that it is a university’s responsibility to establish a safe, confidential system to help survivors with their individualized needs, and if they have not, then the school has failed in its mission as a university.

“Going through the legal system is simply not a viable option for most survivors going through college — they have expenses and classes and all sorts of other limiting factors that prevent them from going to the police,” Taffet said. “A much more sensible option may be, for example, to meet with a Dean in order to ensure that their attacker does not live in their dorm and cannot sign up for their classes. We must remember that all people are different. The needs of each survivor are going to be very different from person to person. This bill would treat each survivor equally regardless of context and without an awareness of the personal justice of each survivor.”

“Going through the legal system is simply not a viable option for most survivors going through college — they have expenses and classes and all sorts of other limiting factors that prevent them from going to the police,” Taffet said in an email.

Student Assembly Undersecretary of Sexual Assault Advocacy, Student Representative to the Task Force Against Sexual Assault and Co-Chair, and Haven Advisory Board Mallory Tucker ’15 echoed the sentiment that mandatory reporting to an outside establishment such as local law enforcement is likely to dissuade survivors from coming forward, even to receive personal support.

“That said, what I most hope readers will take away from this conversation is that the problem of addressing sexual assault and harassment issues, especially on a college campus, does not have an easy solution,” Tucker said in an email. “The role of universities in adjudicating assaults is a controversial one. Regardless of who is involved in working through a sexual assault, the circumstances of doing so should be the decision of the survivor. Mandatory reporting aims to protect campuses on the whole by identifying risk patterns and offenders, but if not handled carefully and with the survivors’ personal needs at heart, it is likely to do far more harm than good.”

Tucker also said she had concerns over how a mandatory reporting law would change how society views and treats college students, the majority of whom are 18 and older.

“Mandatory reporting laws may set an unpleasant precedent for how student-professor interactions operate in the future, and for how students’ status and rights as legal adults are viewed,” Tucker said. “Yes, mandatory reporting might not necessarily mean a certain criminal trial. It may be for statistical purposes, but it potentially changes the game for college students on Virginia campuses in a dangerous way.”